Traditional Chinese Medicine has its origin in Chinese medical practices which date back for more than 3000 years. TCM is now widely used as more people realize its advantages. Traditional Chinese Medicine utilizes various methods of treatment. This form of treatment is based on the philosophy of Taoism. According to TCM, all our organs work together which means that to be healthy, all your organs need to be in balance. This is achieved when there is harmony between Yin and Yang.

Also, TCM practitioners believe that vital energy qi flows through our bodies via channels. When these channels get blocked, we fall ill. Most people in the UAE are embracing Traditional Chinese Medicine because of minimal side-effects, and it is also non-invasive.

According to TCM practitioners, the immune system is affected by the imbalance of Yin and Yang and the blockage of qi. Practitioners not only asses your symptoms but also the underlying problem because they view the body as an entity.

Specialists use inspection method by concentrating on the visual aspects of your face, skin, and tongue. The tongue is usually the main focus because it can reveal a lot about certain diseases. This means that the tongue is a fundamental aspect of diagnosis.

Auscultation is another method, and it refers to the process of analyzing sound. According to Traditional Chinese Medicine, there are 5 different types of sounds; singing, laughing, crying, groaning, and weeping. This method extends to the analysis of the smell of body odor even if sound and smell are different.

Palpitation is the analysis by feeling the meridian points, abdomen, and wrist pulse. The last method is asking the patient questions about their medical history. This can include questions about sleep patterns or lifestyle. 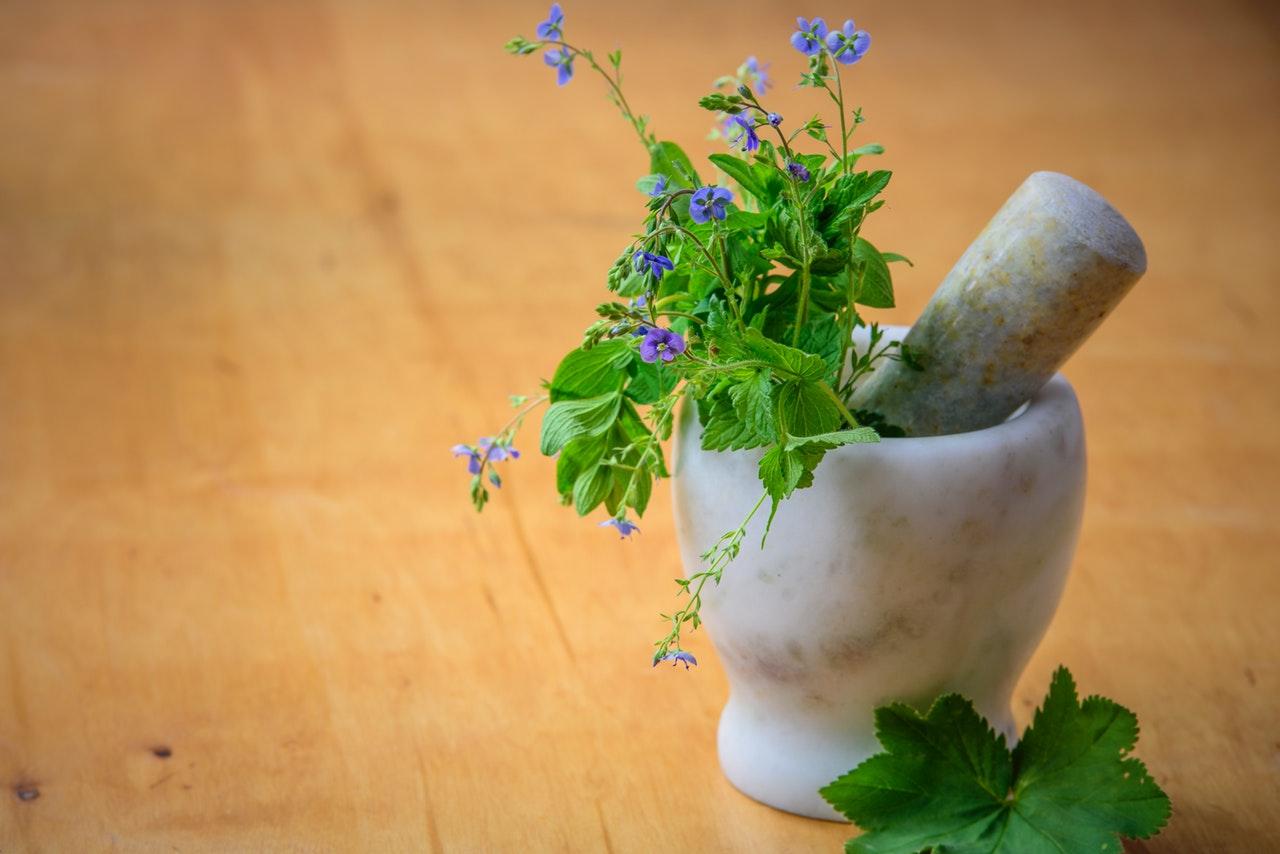 Acupuncture is a branch of Traditional Chinese Medicine that involves inserting paper-thin needles in the skin at specific points called acupoints. This helps to balance qi energy, which is necessary to maintain health. Acupuncture boosts your immunity, which helps to fight illnesses.

According to TCM, a healthy person has a balanced Yin and Yang, and an imbalance of these lead to a weak immune system which allows your body be attacked by diseases. Inserting acupuncture needs at specific points boost energy flow, which brings balance to your body and opens up blocked pathways. When going for Traditional Chinese Medicine in Dubai, the specialist will examine you before administering treatment using single-use needles.

Moxibustion is a form of non-invasive therapy that involves burning mugwort root (moxa) made from dried spongy herb to promote healing. This heat therapy aims to invigorate and warm the flow of qi while eliminating pathogens, which is necessary to strengthen your immune system.

The specialist holds a burning stick close to your skin, but not close enough to hurt you. The moxa raw materials are compressed into a stick, which is lit and then passed over specific areas. You might experience certain effects, such as a sudden flow of warmth, which then radiates along a specific meridian. This is a good thing as it signals the flow of qi.

Cupping is a form of TCM massage, and it involves placing plastic or glass cups on the body. The practitioner warms the cups using flammable substances or a cotton, which is placed in the cup to eliminate oxygen. The cups are then placed on your skin where the air cools; this causes the pressure in the cups to decrease, creating a vacuum causing the cup to stick to your skin.

There are 2 types of cupping dry and wet therapy. During both therapies, the specialist uses a flammable substance to draw out air from cups. Your practitioner might utilize a more modern method by utilizing a rubber pump to create a vacuum in the cups.

In wet cupping, the practitioner leaves the cup to create suction for at least 3 minutes, then removes it and a scalpel is used to make small incisions on your skin. The next step involves the suction of some blood. Wet cupping removes toxic substances from your body, promotes health, and boosts immunity.

Tui na refers to pinch and pull. Tui na massage is one of the most used methods of treatment in Traditional Chinese Medicine in Dubai. Unlike other massages, tui na is not used for pleasure but for treatment to deal with disharmony in the body. Tui na is used to balance Yin and Yang by manipulating qi energy through specific acupoints.

This can act as an alternative to acupuncture. Tui na is also known as acupressure, where the practitioner applies pressure through massage instead of needles to activate acupuncture points. Acupressure is also used where acupuncture is not applicable, for instance, with children.

Although tui na massage is used to treat various conditions, it is also used for immune support. Acupressure is not only gentle, but it is safe and non-invasive. Tui na massage involves applying pressure on certain points for several minutes. This can be applied in circular motions, pushing the acupuncture points in and out, or a combination of both methods.

Acupressure is not and should not be painful. Although there is no age limit to receive tui na massage, pregnant women and people with high blood pressure should refrain from this method.

The most common substances and methods used by all Traditional Chinese Medicine practitioners are Chinese herbs. Medicine is derived from stem, roots, flowers, leaves, and seeds of specific plants like ginger, licorice, rhubarb, ginseng, and cinnamon bark. Ginseng is the most widely sued herb. Practitioners administer medicine in the form of teas, tablets, powder, or ointments. These herbs work to support your immune system, which fights pathogens.

Traditional Chinese Medicine has been around for more than 3000 years, and it is an effective form of treatment because people still use it. TCM strengthens the immune system because it involves creating harmony throughout your body by opening meridians.